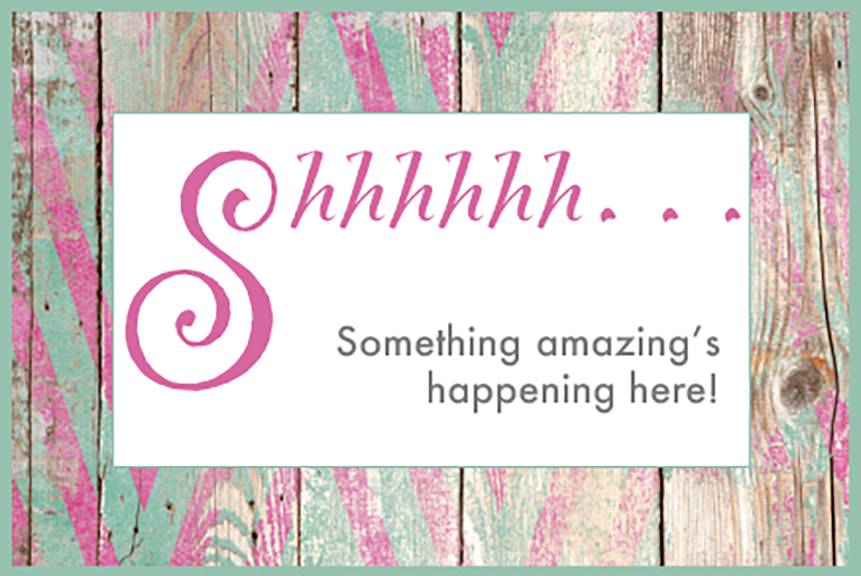 Every once in a while, when reading or listening to expert advice, a little nugget stays with you. For me – it was this bit of Love & Logic telling me to NOT take on my children’s problems.  Guess what? It works for husbands too.

A couple months back, I found myself dealing with a clogged toilet. Not a big deal – little hands often grab a bit too much fluff for wiping. But what was a big deal, is that my husband was out of town.

I called him because I couldn’t find the plunger…anywhere.

Turns out, he was keeping it stored waaaaaaaaay in the back of a garage shelf behind a mountain of crap vs. anywhere accessible. Let’s just say our phone conversation wasn’t the politest.

There just aren’t words to express the rage that went through my body in that moment. But somehow, the toilet got unplugged.

In my follow-up phone call with my husband, I offered to go buy a new, better plunger. His response: It wasn’t the plunger – it was user error.

My natural inclination (which in my case, is typically wrong) was to get into a rip-roaring fight with my husband long distance via phone and text.

I’m not sure if it was the horror of being covered in dirty toilet water or the Love & Logic CD I’d been listening to kicking in – but I didn’t send that first nasty text. I got in the shower.

And in that shower, I got more than clean – I got clarity: It was no longer my problem. The toilet was unplugged. The crappy plunger was in a place we could both find it the next time it was needed.

Fast forward to this morning…

I tried to hide my excitement as I told my husband that the toilet was clogged and he needed to use the plunger. Here’s how the conversation went:

“No, I know where it is, but the last time I used it I thought it was a terrible plunger and you just said I was using it wrong – so I thought I’d let you do it,” I calmly replied.

He went to unplug the toilet…AND…

The plunger base “flipped” like a blown-out umbrella and sprayed toilet water all over HIS clothing and face.

I wanted to jump up and down, and yell “IN YO’ FACE!!! HAHAHAHAHA.”

Instead, I tried to hide my smile and empathize with the experience as he explained that this style plunger wouldn’t work without more water in the toilet and he’d need to go to the store to buy a different plunger today.

Now – I’m sure there’s a little more than Love & Logic at play here (maybe I have a little passive aggression also going on) – but to recap their advice:

Love & Logic man…it works on kids and husbands. But don’t tell them!

PS – Because I’ve written about Love & Logic a few times, you might be wondering if I have some sort of relationship with them…I do not. I just LOVE their advice. It works for me so I want to share it with anyone else looking for answers to this crazy gig called parenting (or in this case – life!).